ZONE-SAMA is a  Flash artist who first started uploading content to the Newgrounds Portal in 2006 .

Zone first appreared in 2001 on their website Zone-archive.com where they posted a thumbnail showing Pan from Dragonball GT. Their first Flash game was posted in 2005 featuring Kylie Griffen from Extreme Ghostbusters. Zone has since then created many pornograhic flash movies, featuring a range of characters from video games and cartoon shows such as My Life As A Teenage Robot, Foster's Home For Imaginary Friends, Teen Titans, The Legend Of Zelda and The Modifyers. Some of Zone's pornograhic movies were hosted by Hentaikey, a membership porn website. Currently Zone is working on the indie fighting game Skullgirls and the RPG-Platformer game Indivisible (the two Games by Mike Zaimont) where they presumably contribute to the art design team.🤘🏻

Zone-Sama has submitted dozens of award winning movies- including Daily 1st and Weeklies.

Zone-Sama has also created several songs such as Teach the World to Fap and Z-TV. 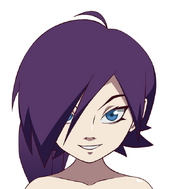 Zone-tan as used in Zone's trailer for the Modifuckrs 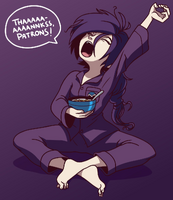 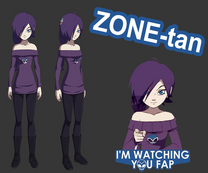 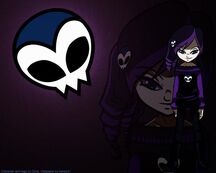 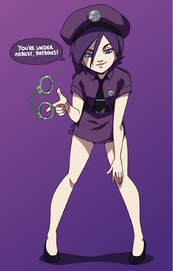 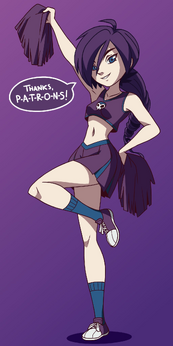 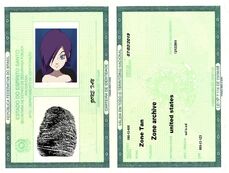 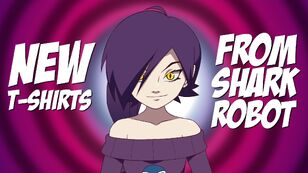 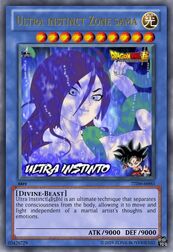 Zone with ultra instinct!card game: break the limit of the gods 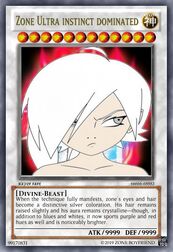 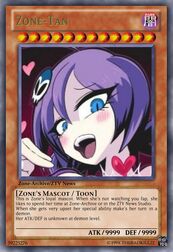 normal card game
Add a photo to this gallery

Zone has a number of Flash Portal Awards, including four Daily 1sts and a Weekly 1st.

Retrieved from "https://newgrounds.fandom.com/wiki/ZONE-SAMA?oldid=31849"
Community content is available under CC-BY-SA unless otherwise noted.