Able "Sonicflare9" Moore was born on January 17, 1996, and he was a Newgrounder from 9/1/10 till 10/29/11. He submitted one flash in his Newgrounds career, and was widely hated by the Newgrounds community.

On June 16th, 2016, a thread titled "sonicflare9's suicide" was posted. The poster of the thread said he was disgusted by the Newgrounds community due to their lack of remorse for him. Eventually, NekoMika, a moderator, said that TurkeyOnAStick and the activity on his account showed he didn't actually die. TurkeyOnAStick confirmed this saying that sonicflare9's ban activity proved he was using an alt called Rayman777, who posted on the newspost that "confirmed" sonicflare9's death. Interestingly, Rayman777's account was made one day before the newspost was posted, and he was the first one to post on it.

Abel "Sonicflare9" Moore, pm'ed his password to two users on October 29, 2011, for an unknown reason. One of users named "ClockworkSpaceIsGay" quickly logged in and changed the password, and then proceeded to post a fake story regarding Sonicflare9's suicide for absolutely no reason. That, is the truth about Sonicflare9. 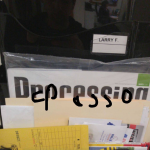 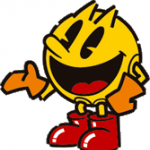 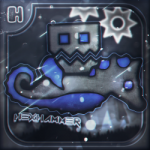