Pico's School is a point and click game created by Tom Fulp in 1999. Made in Flash, it was also the first game to feature Pico, who has since become one of Newgrounds. It was inspired by school shootings such as the Columbine High School massacre, as it was also made a few weeks/days after Columbine as a direct response to the event.

The game begins with Pico in the classroom learning about apples and bananas before Cassandra comes and shoots up the classroom, killing everyone except for Pico. Leave the classroom and go right. Grab the fire extinguisher off the wall, because you will need it later. Then, keep going right until you see the janitor's closet and because cassandra didnt shoot pico is because cassandra likes pico somehow

Go inside and grab the assault rifle off the table. Exit the closet and go right once more to meet Cyclops. Blast the gun out of his hands and then choose to spare his life or kill him. Either way, go back to the door you heard shooting coming from. Cassandra is inside, along with a psychic boy by the name of Alucard.

Alucard has a telekinetic shield that blocks Pico's bullets, so shooting him does nothing when it's up. His primary method of attack is to throw dead kids at you, which you will need to blast out of the air. His main pattern is to throw one kid high, one kid mid-height, and one low. Blast them out of the air in this order, and Alucard will become distracted and lower his shield. This is your cue to blast him. Once Alucard is down to half his energy, he will drop a chair down on you that you have to blast out of the air as well. Keep repeating the process until you get Alucard’s energy meter all the way down. When this happens, he will lose control of his powers and pull all the furniture in the room toward him like a human magnet. Once he is defeated, Alucard will give you his school key and tell you to leave him alone. You can either leave him behind after taking the key, or you can blast the furniture out of the way and finish him off.

Leave the room and go right until you reach a gate sitting in the middle of the hallway. Click on the key in your inventory to raise the gate. Then go into the girl's bathroom to start the next boss battle.

The lights go out and a kid with a very scary-looking sword and night vision goggles attacks you. This is Hanzou. Defeating them is relatively straightforward — their path is traced by the red glare of their goggles. Follow the glare and blast them as they move across the room. If you are fast on the trigger, you should be able to take them out before they can rob you of all your health. Once you kill Hanzou, they will leave you their goggles.

Keep going right to meet Nene. She begs you to mercifully end her life. Whether you choose to kill her or not, keep going right and head into the teacher's lounge. There is a huge fire blocking the doorway. Use the fire extinguisher that you picked up earlier to put out the blazes. But wait! The door's locked! Hmm... go back to the classroom you started out in, and put on the night-vision goggles. Grab the now-visible key and go back to the locked door. Use the key, go through the locked door, and get ready for the Final Boss!

After a little smack-talk between Pico and Cassandra, the latter will kill her goth-kid cronies and transform into a huge alien monster. Cassandra has three primary methods of attack. The first attack is to throw an explosive barrel your way, which she does whenever she moves all the way to the left, where the barrels are. Shoot it out of the air, but don't let it get too close before doing so. The second attack is to fire twin swastika blasts from her eyes, which cannot be shot out of the air, but which you can see coming by her eyes charging up. Shoot her in the eyes to nip this attack in the bud. Finally, when Cassandra gets down to certain points of her life bar, she'll stomp on the ground like a sumo wrestler and send a chunk of the ceiling crashing down, which you will need to shoot out of the air. To defeat her, concentrate your fire on the "purple thing" (if you know what I mean) between her legs after shooting her in the eyes, while keeping your eyes open for her other big attacks, repeating the process until you bring her down and save the day.

The ending takes place six months after Pico defeats Cassandra. Pico's dead teacher has been replaced by Mr. Flacit, who tells him that they found new students to replace the dead ones, and they're bussing them in from the ghetto. Shortly afterwards, the Ghettobots appear in the classroom and Pico takes out his assault rifle. The game then ends on a black screen with "THE END.".

It is difficult to determine the popularity of the original Pico's School, due to the fact that it was released before the modern Flash Portal was created. The April 2006 re-release alone has over 6 million views as of December 2011, as well as an average review of 9.3/10. Although it only won the Daily Second Place award, it is important to note that it was submitted on the first Pico Day, and only lost to Luis' famous movie Pico vs. Convict. FGN called the game a "Flash classic," and gave the game an impressive score of 8.6/10. [2] Additionally, Pico's School is featured in the Pico and Adventure Games collections. Pico is also seen in the game "Friday Night Funkin'", a rhythm game that was also created on Newgrounds which is because of the game being a semi-tribute to Newgrounds. An April Fools' update called Pico's School: Love Conquers All was created on April 1st by the same author, Tom Fulp, which features an appearance of Boyfriend at the end of the game. 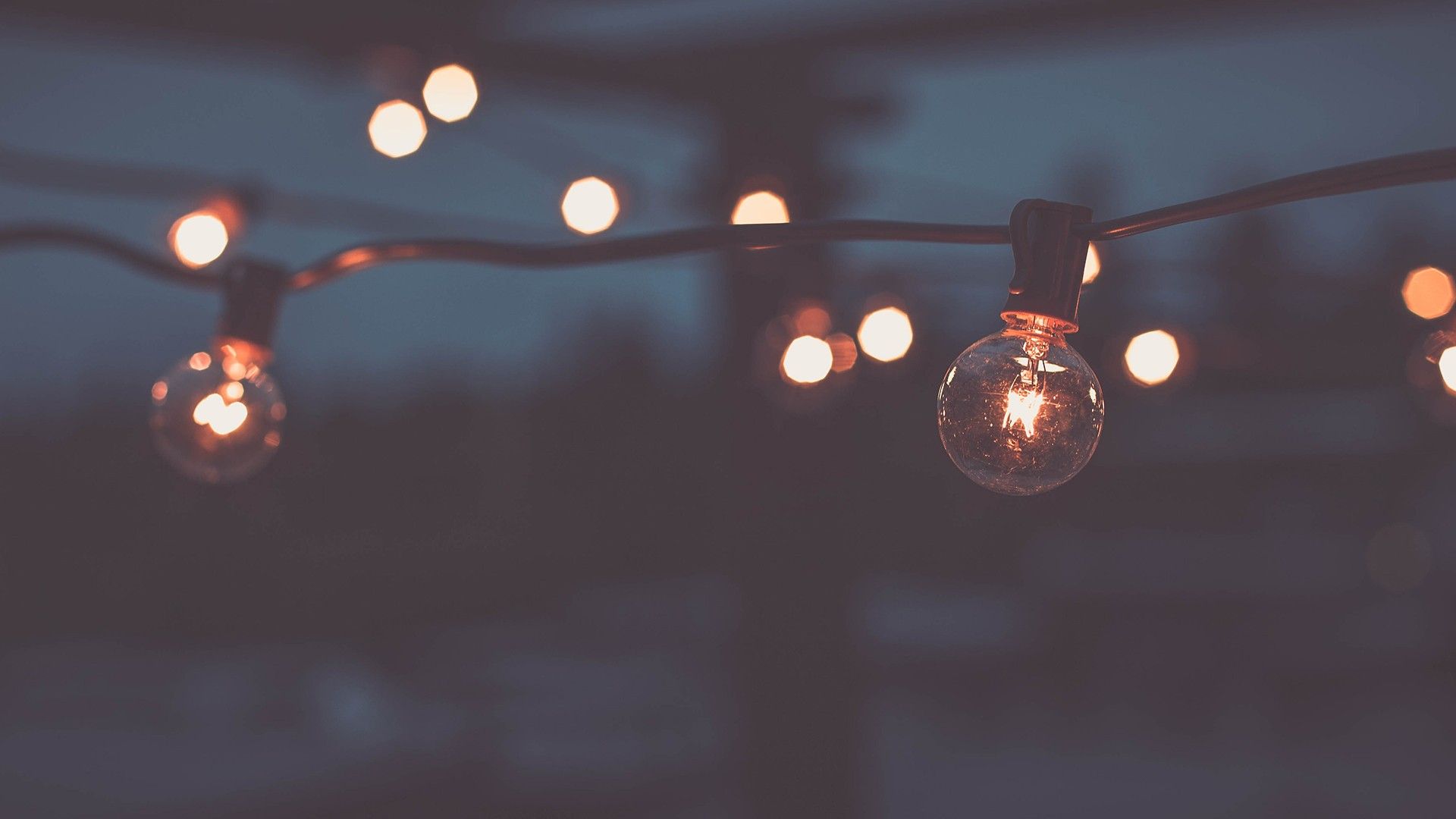