The Blam & Protect Rank, also known as the B/P Ranks, is one of the most important stats of Newgrounds users. It is determined by the sum of blam points and protect points. 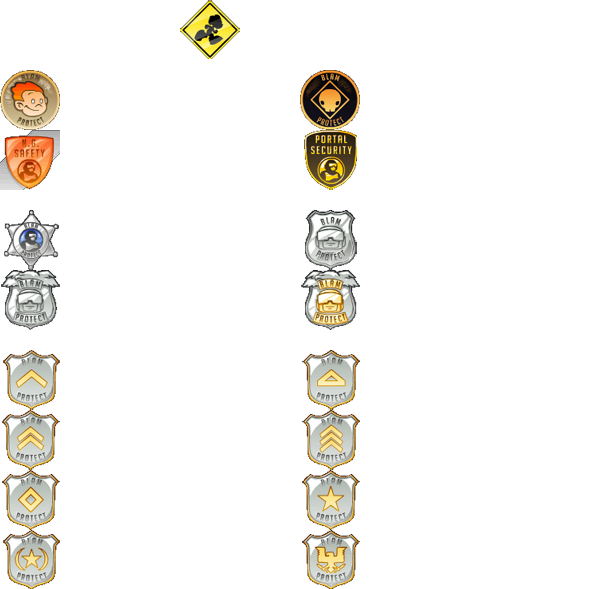 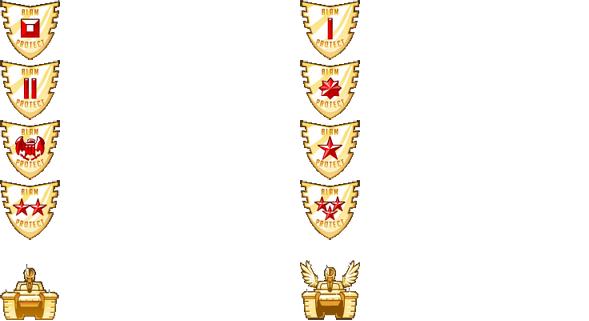 Many Stat Whores on Newgrounds take advantage of this system using a variety of methods. For example, many small submissions are often downvoted due to a lack of content and it is often assumed that a large movie will be a better one. Since the size of a Flash game or movie is displayed on the Flash Portal, many users can correctly guess whether or not a game will pass judgment without ever watching it. Because of this, it is only possible to vote for a submission under judgment after it loads. Also, some authors have taken advantage of this by producing movies that have a lot of memory and perhaps a fancy intro, hoping that Statwhores will "fifen" it (vote five) without watching it.

Despite various defenses in place to protect the honesty of the system, dozens of people have become Sup. Commanders, signifying that they have at least 30,000 B/P points. The number of submissions required to vote on 'correctly' to reach this level suggests at least a certain bias towards intentionally guessing which submissions are likely to pass on the part of these people.

Users who are of Police ranks can join the Newgrounds Police Department, which exists to police submissions on the Flash Portal. When they reach the military ranks, they can be in The Elite Guard Barracks.

Retrieved from "https://newgrounds.fandom.com/wiki/Blam_%26_Protect_Rank?oldid=33355"
Community content is available under CC-BY-SA unless otherwise noted.